How to test gitignore patterns

One workflow I came across a lot during my programing days is the following:

I don’t usually create the best gitignore pattern on the first time, so I need to test multiple times for correctness.

Wait, that seems to be a lot of repetition ! Let’s create a vim plugin !

To check which files are considered by Vim, you can use the git ls-files command.

The options that interest us are:

This will show all files normally excluded by git, as we read the exclude patterns from the .gitignore file.

We choose to create a file in the /tmp folder and to read/write from here. The file path is stored in the s:gitignore_file variable.

This part is simple as vim provides us the getline function that fetchs the line in the current buffer.

To write it to the gitignore file, we can use the common echo method from bash along with the operator > to override the file.

Note: at first I didn’t put enclosing '' to the content of the line. But in zsh, some patterns expanded before writting to the file. e.g. * expanded to all file in the current folder.

To read an external command, vim has mutliple solutions. I tried to use the :read! command but I found out the :systemlist was better for my case.

Then to insert it in the document, the setline command can take a list as second argument (the content to be inserted), it is exactly what we need. We can now insert the files at the second line to refresh the document.

The last step we need to complete the plugin is to clear the file between reload. The main issue here is to do so without moving the cursor.

The simplest solution is :2,$d, but it changes the cursor position. Instead, we can use the setline command to set blank lines to all lines. Then when inserting the new excluded files, we may have blank line at the end of the file, but at least the cursor don’t move.

To do so we build an array of empty strings to be inserted on all lines from the second line to the last one and insert it with setline.

I already saw some improvements I could make to speed up the process. Building only one array, adding the existing gitignore option to prevent matching files already excluded, … I will consider adding them later.

You can check an example of use here: 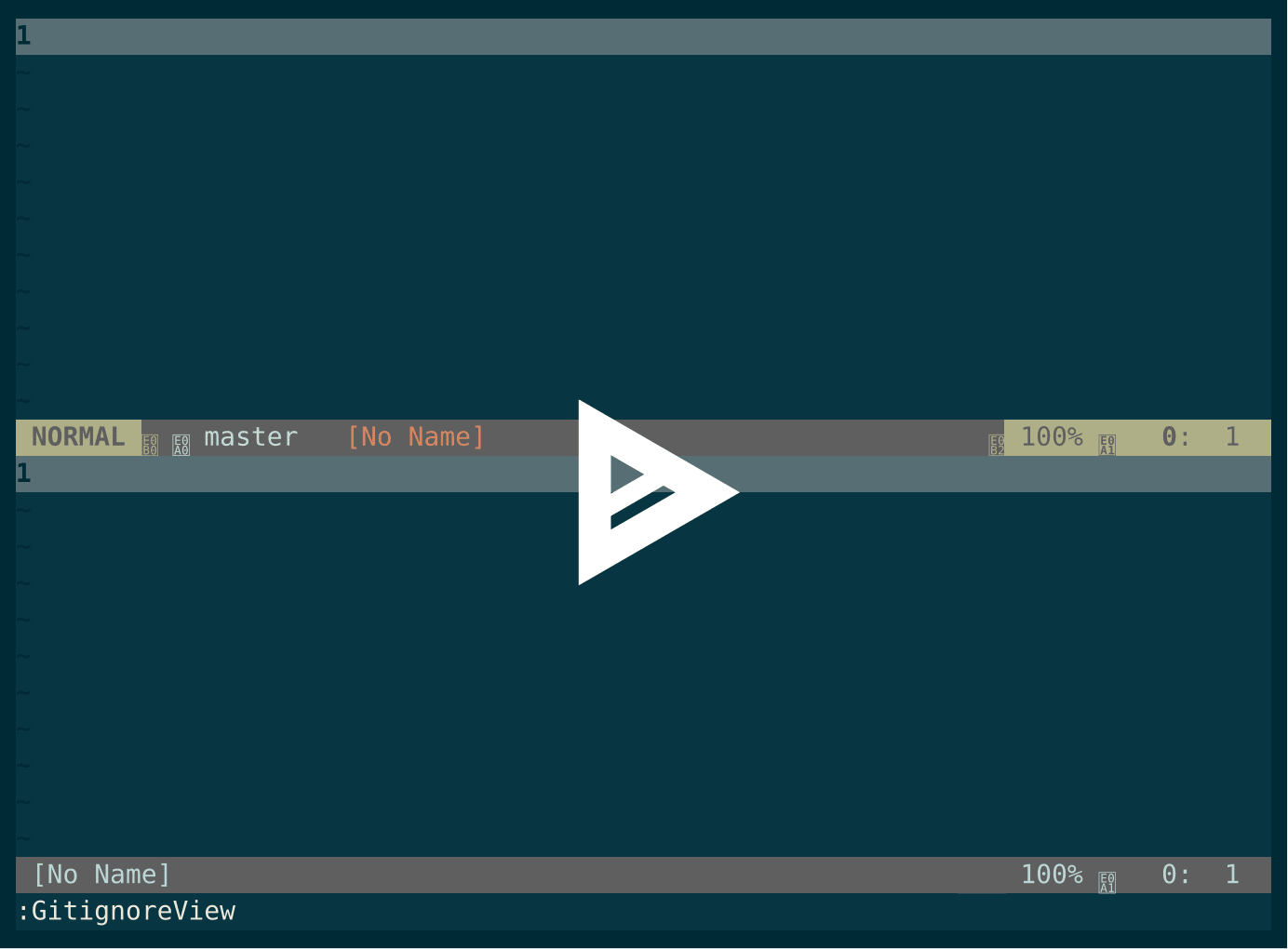